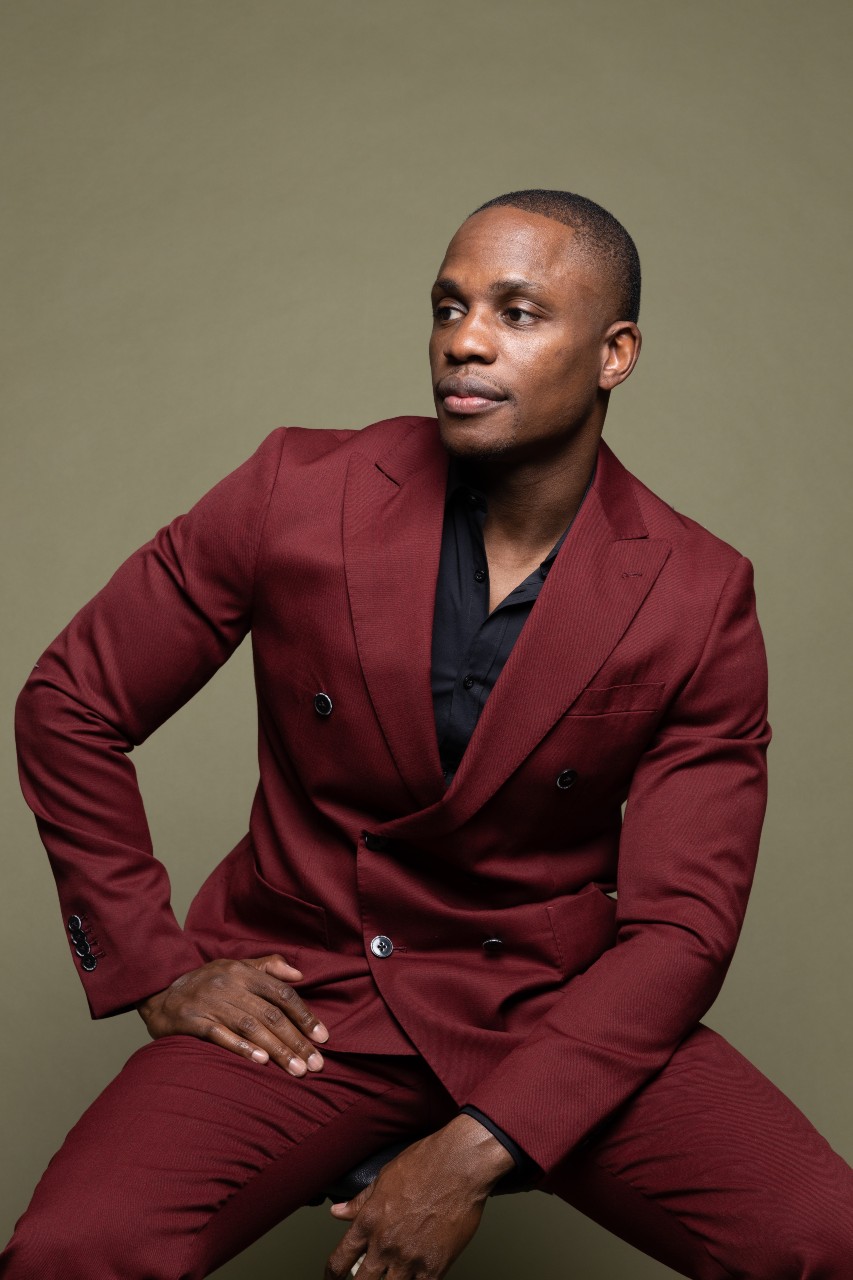 A selection from the Anthology of the Brother, The United Kingdom of Africa, is a fictionary tale of what may have been had Africa united to fight colonialism. Past, present, and future is reshaped when the dark continent becomes a world power in ways one would not expect. Journey with the president of the Kingdom of Africa as he retells the shaping of this new world and the consequences that come along with it. 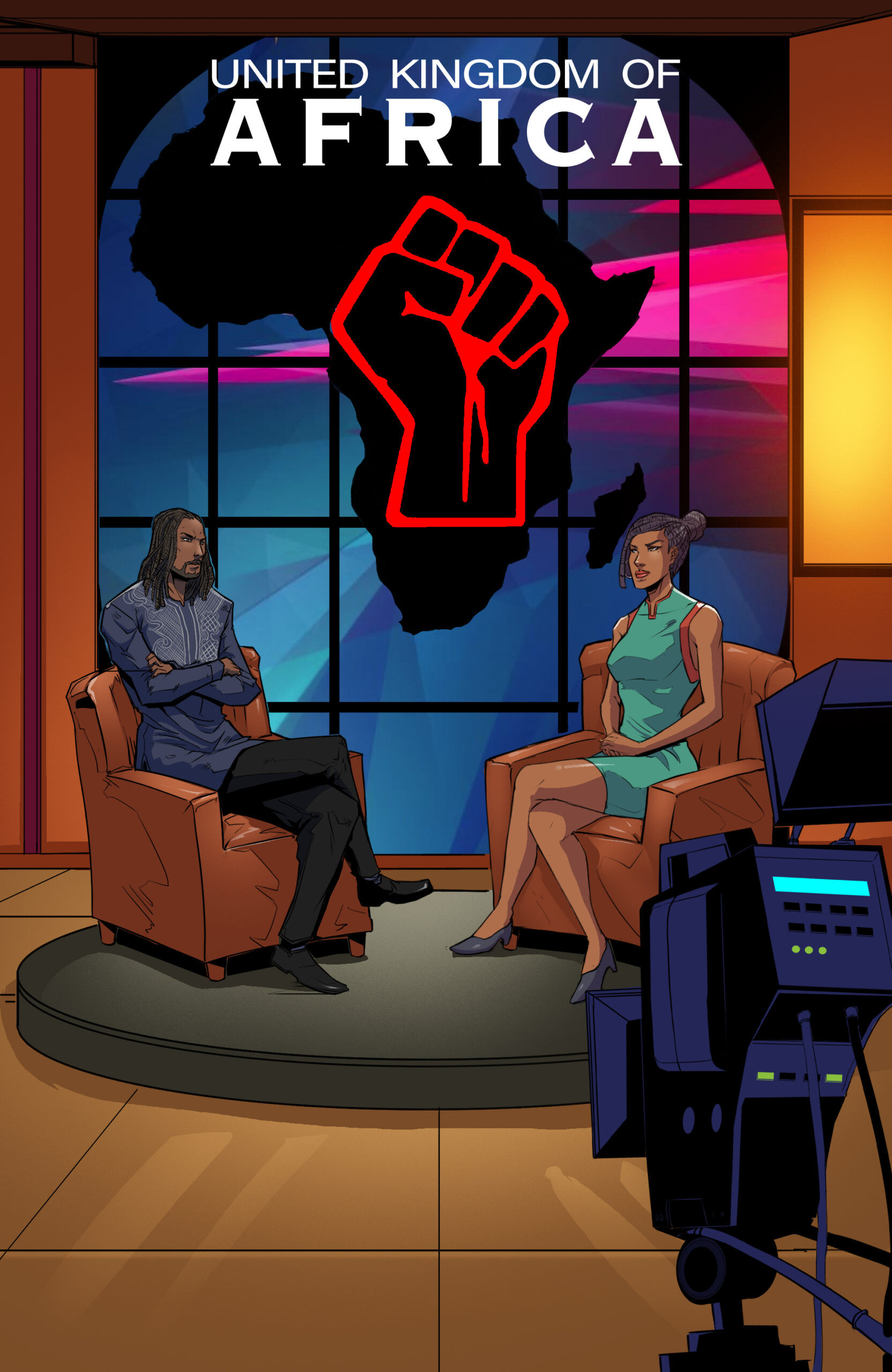 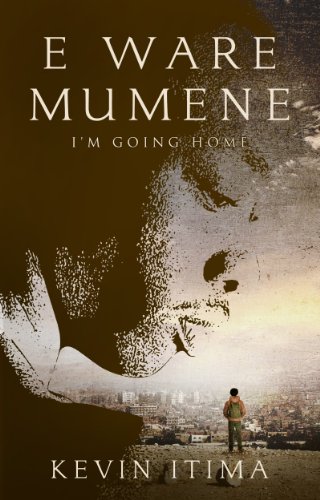 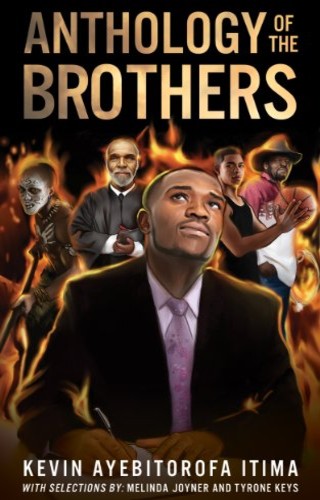 Anthology of the Brothers 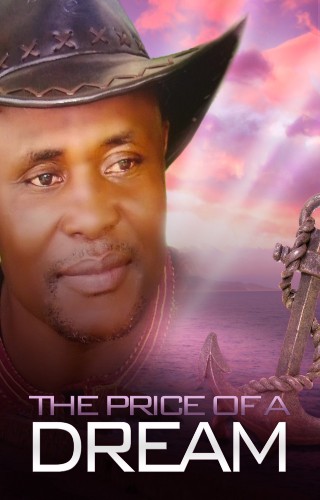 Price of a Dream 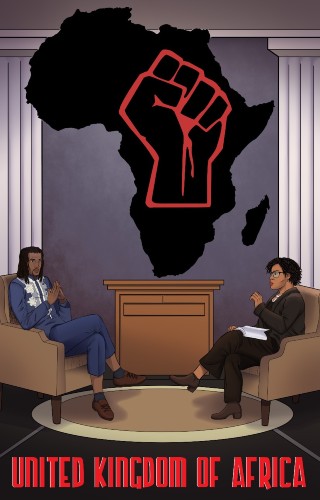 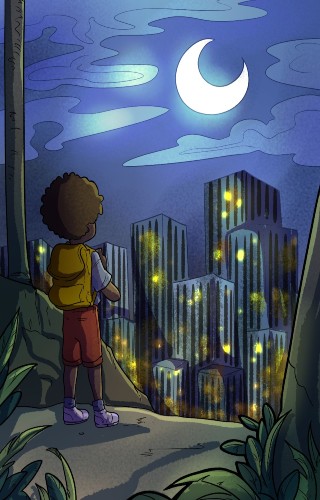 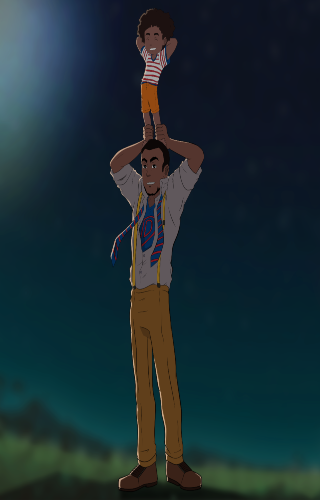 Mr. Itima shares his life as a teen in Houston and Nigeria. He writes with humor that makes you laugh but you will also cry reading all the obstacles he has overcome to make him a better man. In the end he learns to appreciate where he has come from! I hope he writes a part 2!

I’d totally recommend to give this book to all teenagers who are struggling during this stage. Fitting in comes at a cost when outside values are at play.

Itima has cultivated the multifaceted experiences of a black man; whether it’s being black man in America, an alternate reality of Africa, or outer space! Itima’s short stories are easily digestible and addicting as he draws the reader in with experiences we’ve always wanted to hear more about. Reading this made me feel like I was watching a TV show and each episode gave me an exclusive viewpoint on each characters reality. I highly recommend you read this book, once you pick it up, it is very hard to put down! 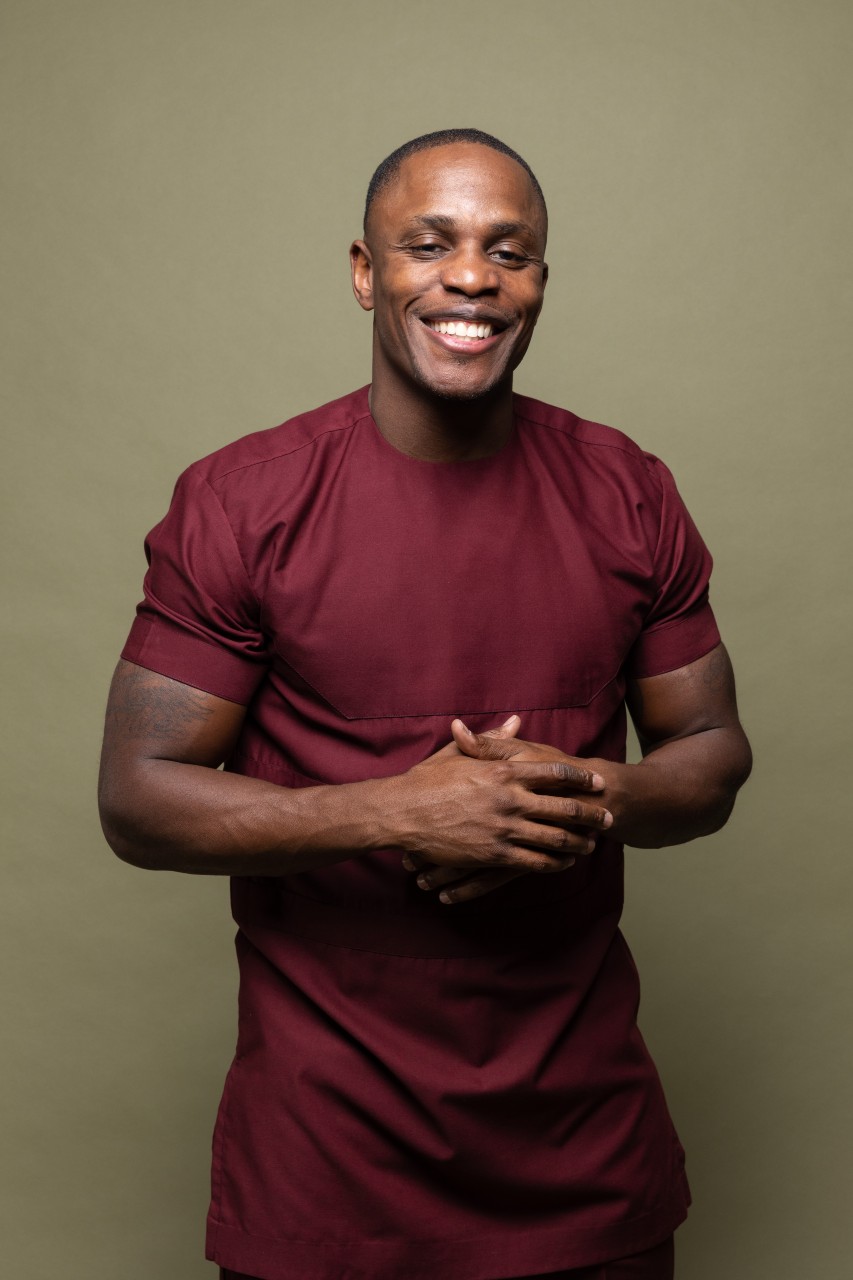 Kevin Itima, a first-generation Nigerian-American born in Houston, Texas, was born to Nigerian Delta state immigrants, Helen and Romeo Itima. Kevin spent a portion of his high school tenure in Lagos, Nigeria an unforgettable experience that changed the direction of his life, immensely. He received his undergraduate degree at Jackson State on a track/cross country scholarship and received his master’s in public administration from the University of Houston.

After the completion of his undergraduate degree, Kevin moved to the Metropolitan area of Washington, D.C. where he planted seeds of influence in the field of education. He later became a member of the Baltimore County Fire Department. Upon the passing of his father, Kevin returned to Houston, to run his own real estate investment firm where he cut his teeth on fix and flips, new construction, and value-add multifamily acquisitions. These experiences have not only taught him the hands-on lessons that investors must learn but also afforded him the ability to watch the dynamic changes in market cycles across several cities. Upon his move to Chicago, he completed his commercial real estate analysis and investment from MIT School of Architecture and Planning.