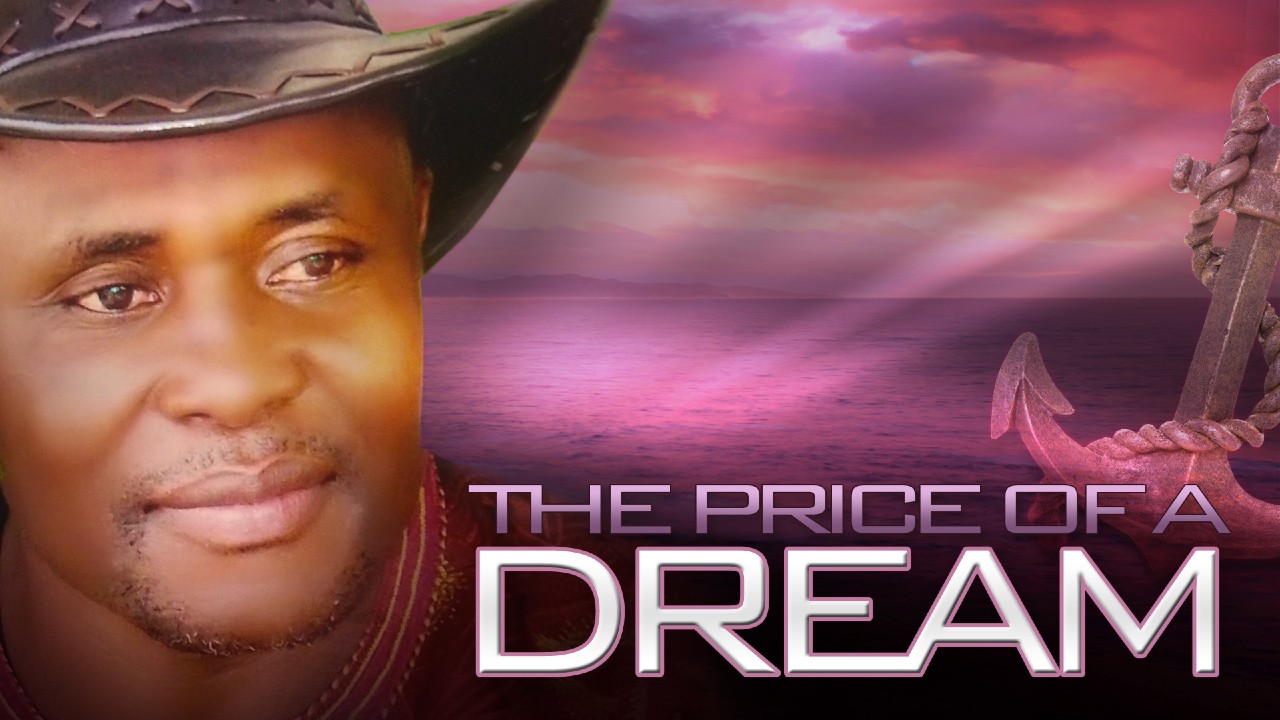 The Price of a Dream Trailer

“The Price of a Dream” follows the life of Captain Romeo Itima, a Nigerian immigrant from the Ijaw tribe located in the Delta State of Nigeria. With his wits and determination alone, Romeo Itima migrated to the United States, found a career within the merchant marine industry and became one of the first, few African captains. Although accomplished, Captain Romeo sought for more. He traveled back to Nigeria with the incredible amount of knowledge he’d gained from his experiences and created Global West, a privatized maritime security company comparable to the duties of the Coast Guard in the United States. The company’s extremely high success rate in eradicating the corruption that poisoned Nigeria’s waterways brought an array of positive and negative attention. In the end, the love Captain Romeo had for his people along with the vision he attempted to realize for his country sealed his own fate. The only detail more troubling than his mysterious death during a routine mission is the void left by his presence… it’s inevitably the missing piece to a puzzle yet to be found; or solved.